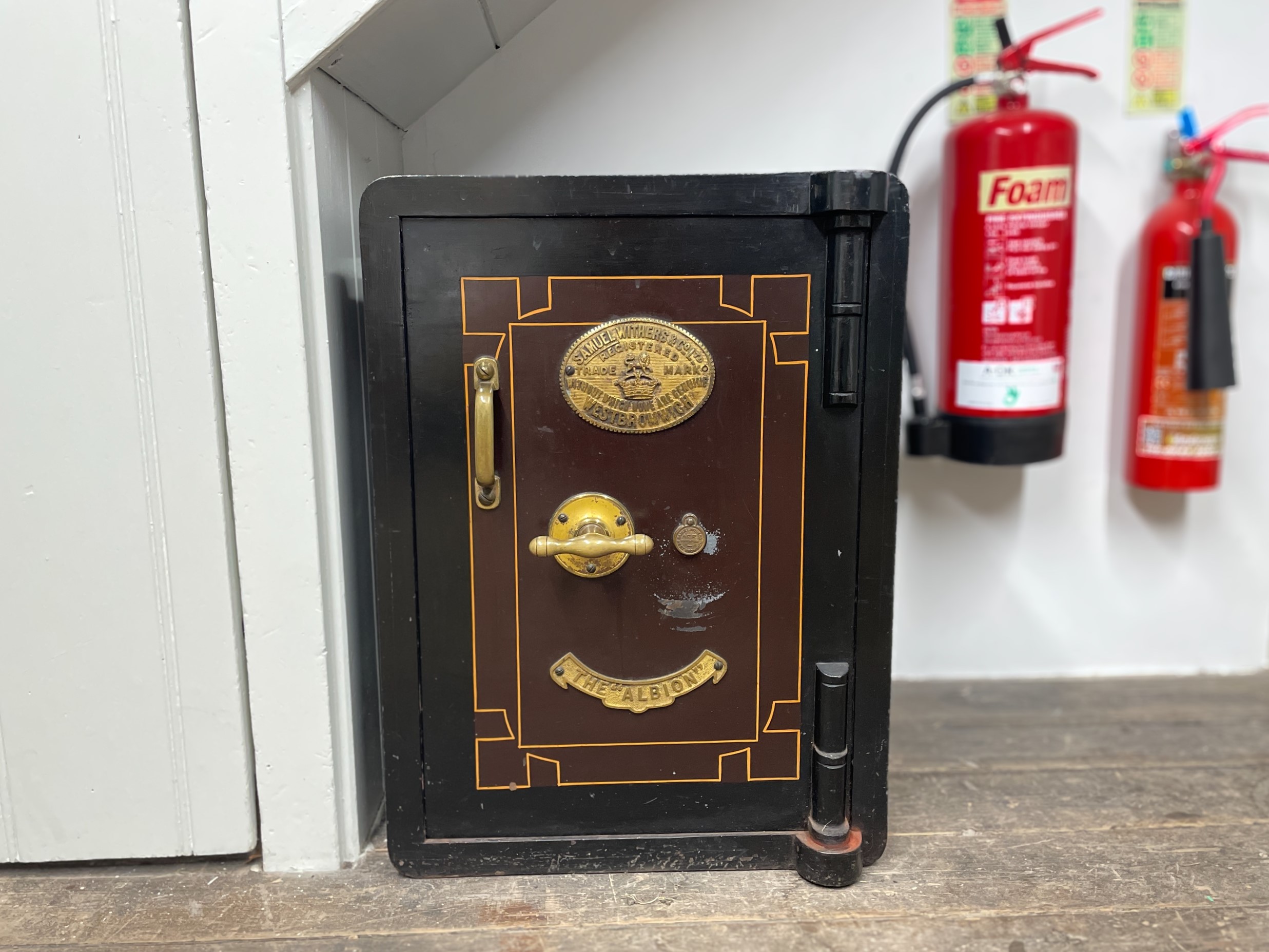 Liz Hide writes about the Silk Mill’s recent acquisition of a historic safe.

One day in October 1911, a magnificent iron safe was delivered to The Elms on Winchester Road, home of John and Elizabeth Hide and their family.  It was installed in the front room, the sitting room of James Hide. With its rather grand red and gold interior fitted with lockable drawers, and its oversized key, we assume James used it for storing the wages of the people who worked in the Mill, where he was manager, as well as it being a place to keep the deeds and other important paperwork associated with his growing business interests in Whitchurch.

The safe originates from Withers and Co. in West Bromwich, a family business originally established in 1843 to make metal bedsteads.  That line of business didn’t fare well and in 1855 they moved into manufacturing iron safes.  This was a business driven by improvements and innovations which themselves were stimulated by notorious robberies and break-ins of the time.   By the 1870s, safes were big business and the Withers family had three separate manufacturing companies in West Bromwich, run by the brothers Samuel, Thomas and Jesse Withers.   This safe, ‘The Albion’ was made by Samuel Withers.  We don’t know what James paid for it, but it would have been a substantial investment.

When James died in 1955, there was some question as to the whereabouts of his will – a copy dated 1915 had been lodged in the bank, but there had been much talk of a later version.  In the search, James’ nephew Walter opened the safe to find no will, but only a collection of sixpenny pieces.  Was that James having a bit of a joke? In recent years, the safe sat in a back room at the Elms, where it was a repository for all manner of paperwork.  In July 2020, the family donated it to the Silk Mill.   Removal was not a task we could manage ourselves – the safe weighs upwards of 200kg, so we called in specialists ACEsafes who, seemingly effortlessly, helped it make the short journey over the road to the Mill.  The safe is now installed just under the stairs in the children’s activity room. 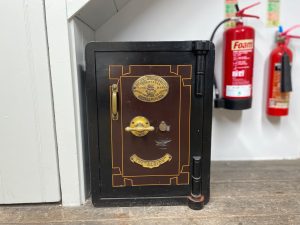 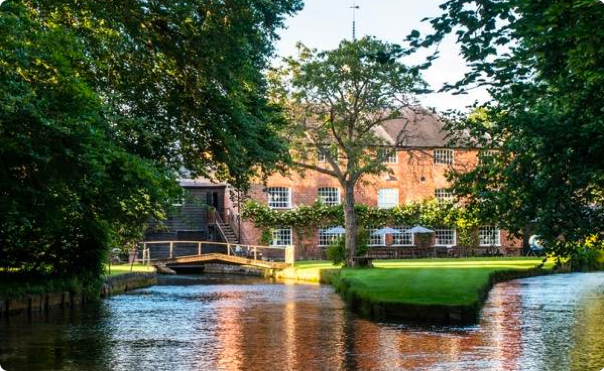 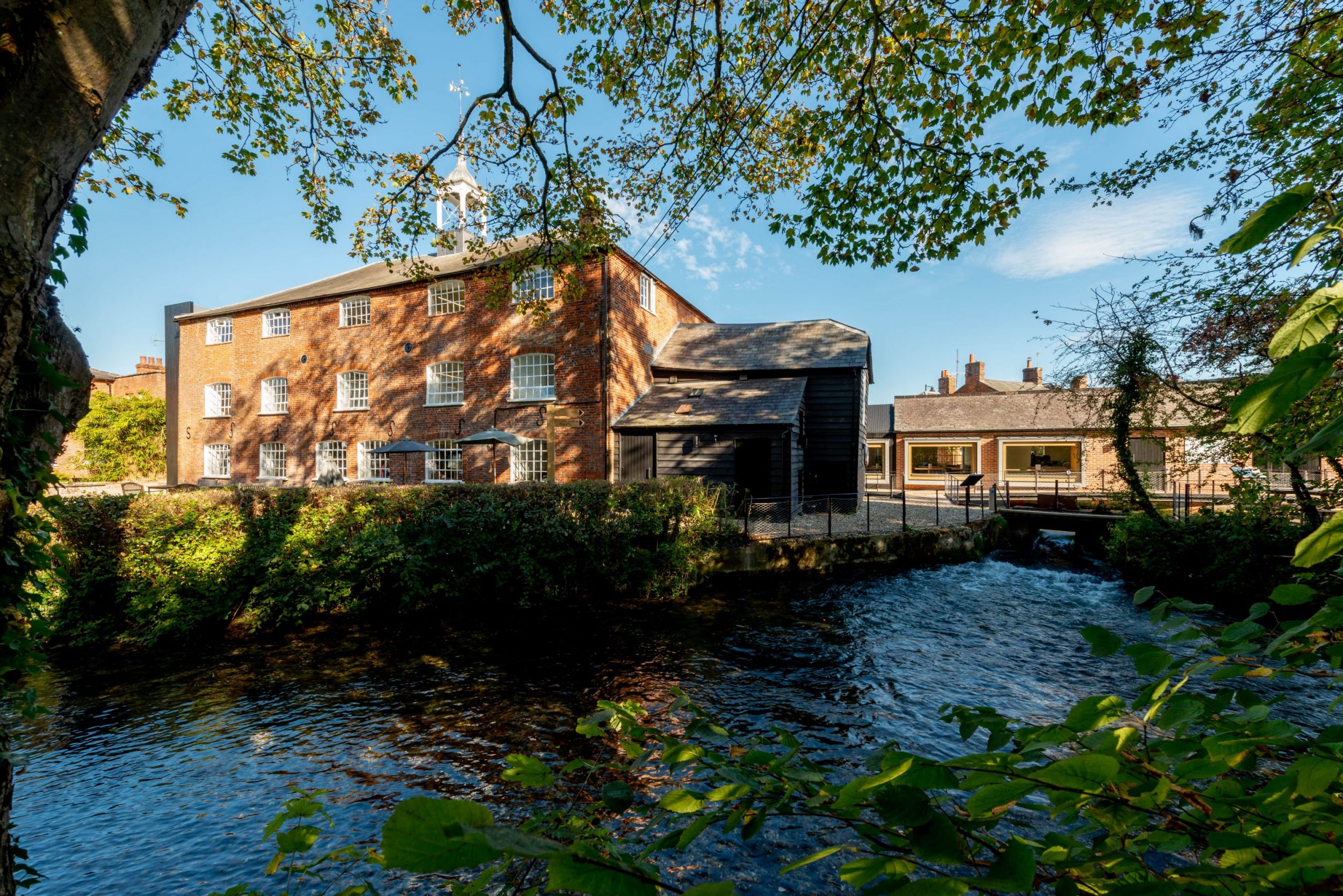 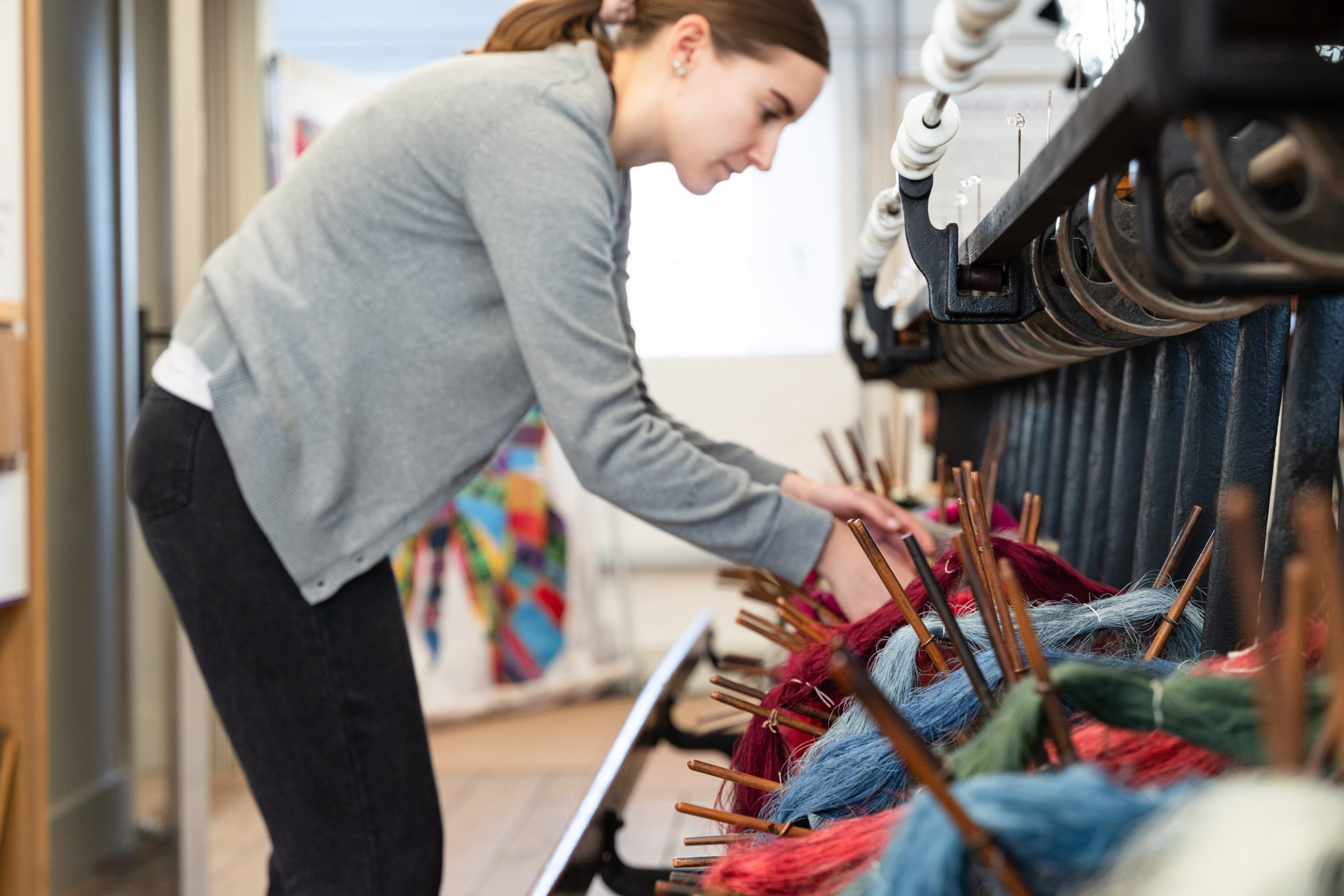