Whitchurch Silk Mill was built on land owned by the Dean and Chapter of Winchester Cathedral. The land was held by copyhold tenure (an old form of leasehold), which could be passed on to heirs or sold to a new copyholder. 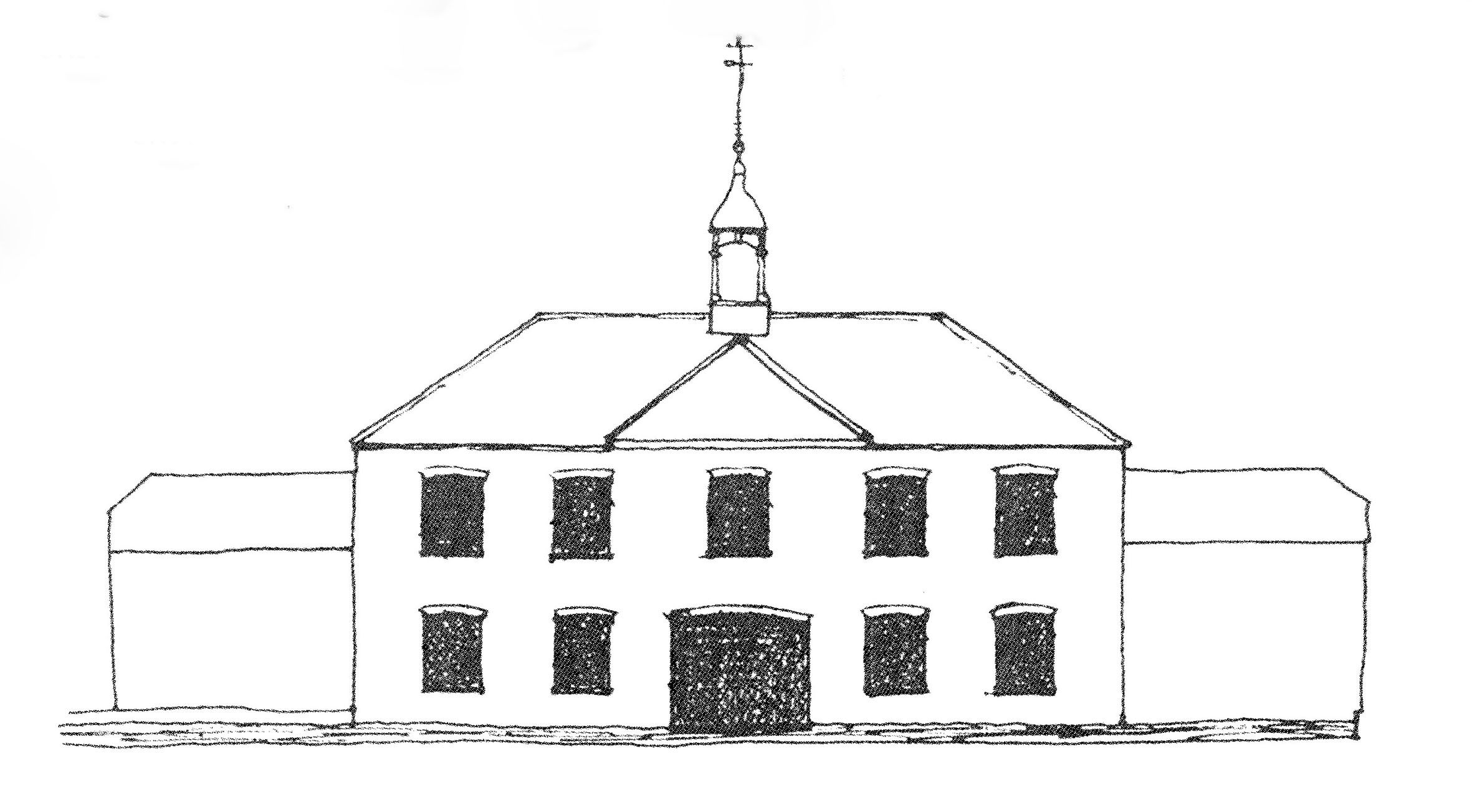 Copyholder Henry Hayter began building the Mill with his son William. In August 1816, following William Hayter's bankruptcy the previous year, the Mill buildings were advertised for sale by auction.

Silk merchant William Maddick purchased the Mill, and began extensive alterations, inserting a middle floor. He also created the mill pond and a channel across the front of the building connecting it to the mill race. 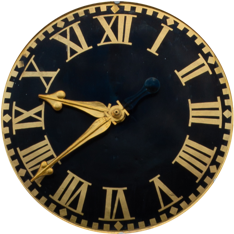 The Mill clock has been keeping time for over 200 years and was made by the prestigious London company, Handley & Moore. 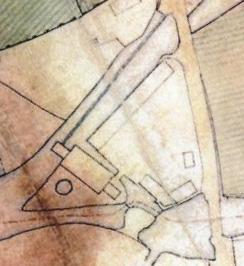 William Chappell bought the Mill and later acquired the land freehold from the Dean and Chapter of Winchester Cathedral. 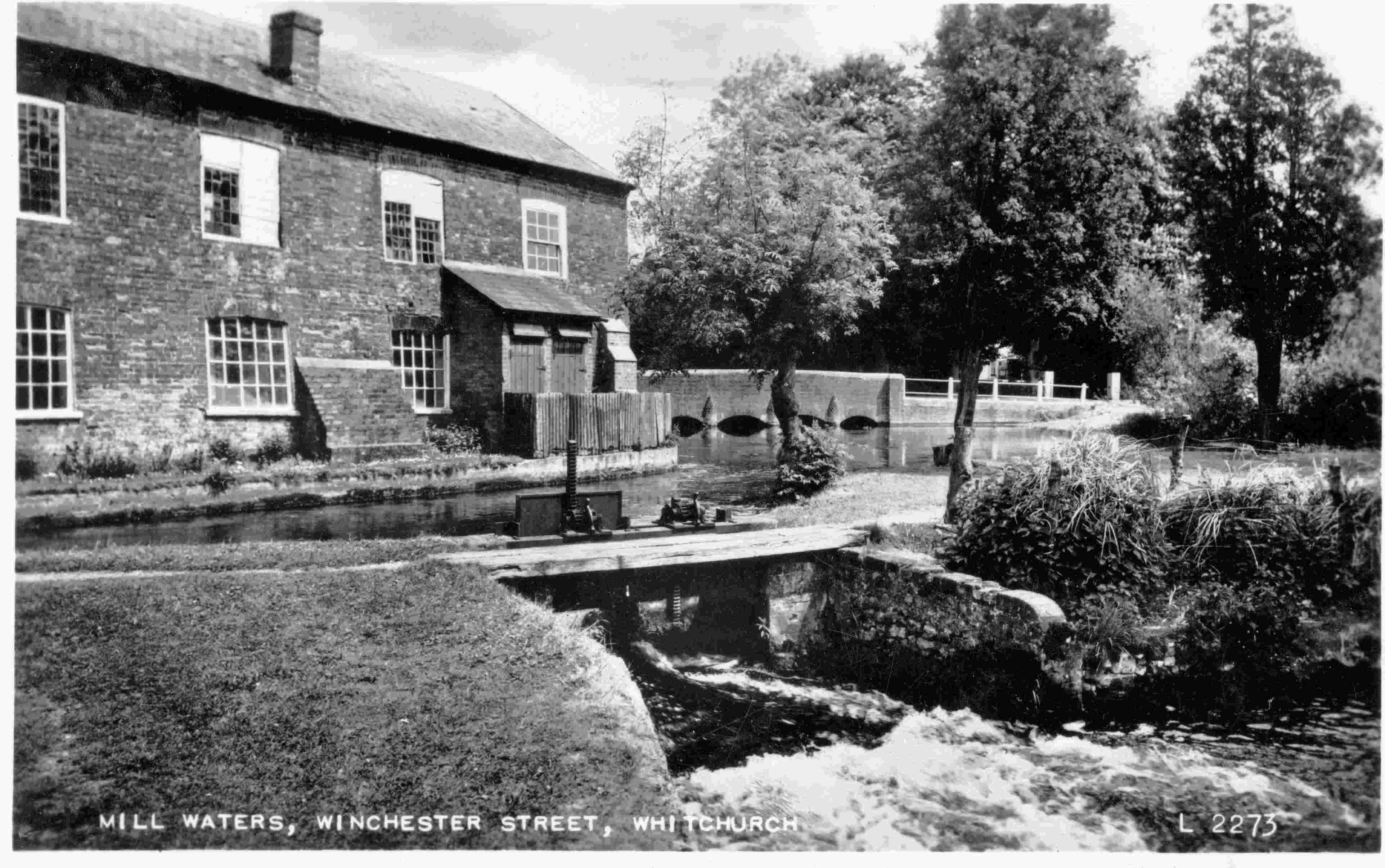 After Henry’s death in 1877, aged 48, his wife Adelaide took over the running of the business. Adelaide struggled to keep the Mill running and sought additional finance by re-mortgaging and converting the northern weaving shed alongside the mill race into four cottages. By 1886, the Mill was no longer a financially viable business, and Adelaide was forced to sell. An advert was placed in the Hampshire Chronicle on 6 November and just five days later the Mill was sold by auction at The White Hart Hotel, Whitchurch. The Mill was bought by local shop-keeper and draper John Hide for his son James. 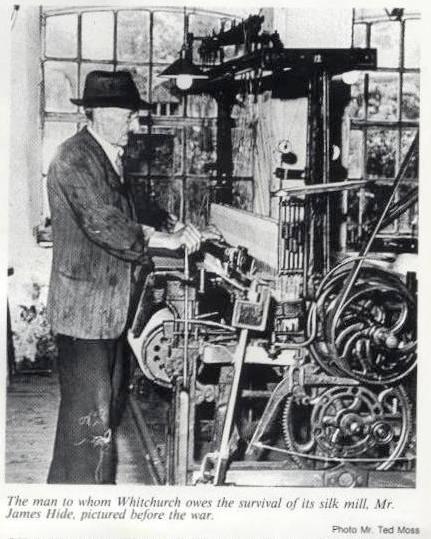 In 1911, John Hide died, leaving James sole owner of the Mill. Throughout this period, the Mill wove silk for Burberry, producing 22 different colours of silk lining for their famous raincoats.

Stephen Walters & Sons, silk manufacturers based in Sudbury, Suffolk stepped in to buy the Mill to keep it operating and producing silk. 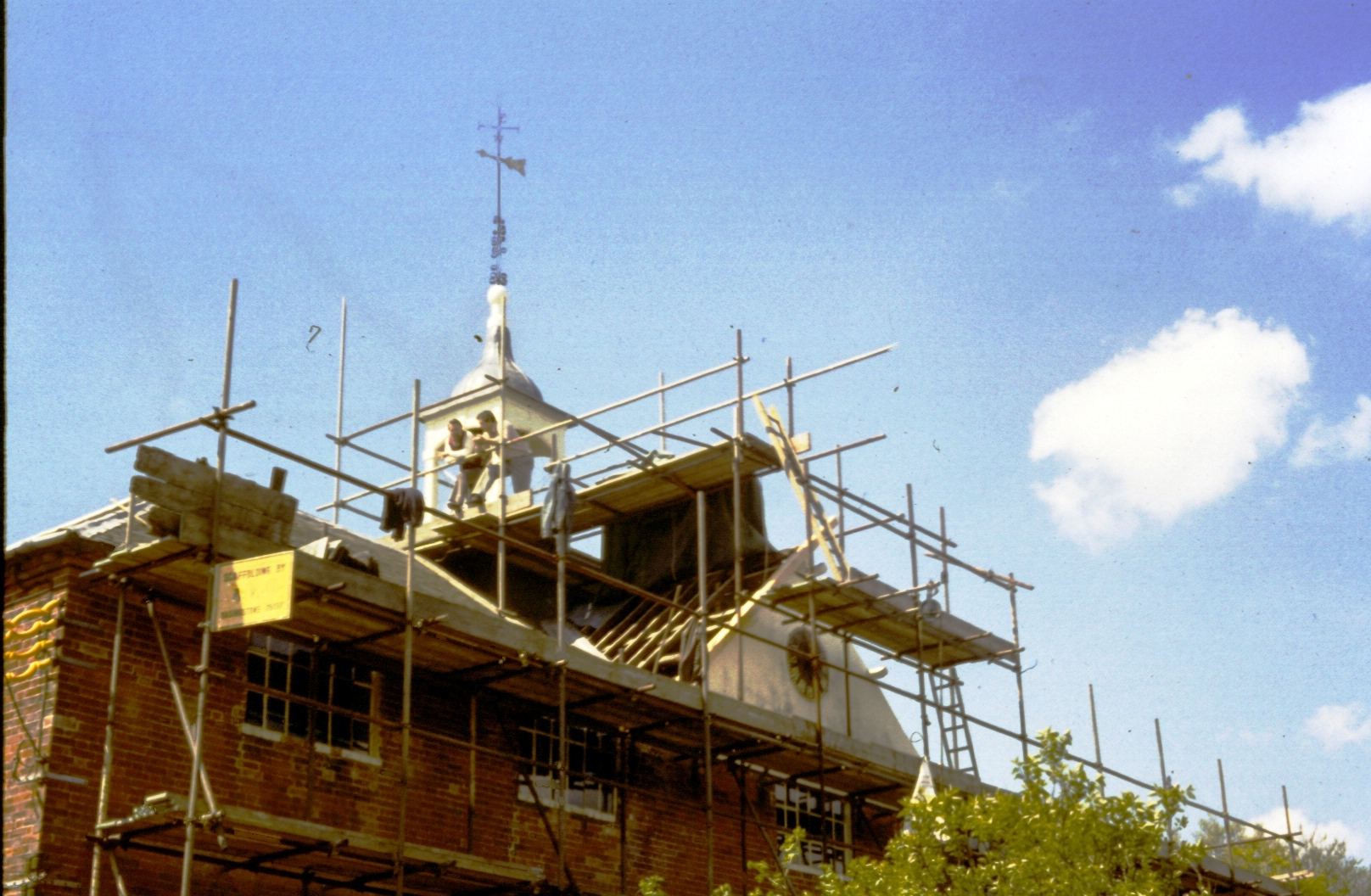 After falling into a state of disrepair, the Mill was rescued by Hampshire Buildings Preservation Trust (HBPT), who began restoring the buildings.

The Mill opened as a working museum, under the management of Whitchurch Silk Mill Trust, to ensure the survival of winding and weaving using traditional machinery and methods.

The Mill underwent a major programme of restoration and revitalisation, funded by the National Lottery Heritage Fund and other donors.